FIRST robotics Competition is the ultimate Sport for the Mind.  By combining the excitement of the sport and the beauty of art with the rigors of science and technology. Teams are challenged to design a team “Brand,” hone teamwork skills, build and program robots to perform tasks against a field of competitors.

We are hosting a premier FIRST Robotics Competition (FRC) Regional each March. The competition challenges high school students around the world to build up to a 125 lb. robot to solve playing field challenges in fast paced matches. Theses matches are similar to watching a high school Basketball game.  There is offense and defense as well as points for scoring and referees to keep the game civil!!!

The Idaho Regional is committed to inspiring young people to become passionate about careers in Science, Technology, Engineering and Math (STEM).

About The Idaho Regional

The Idaho FIRST Robotics Regional Competition started in 2017 with 36 teams at the Boise State University, Taco Bell Arena. March 30 – April 1, 2017.  The regional has grown to over 45 teams and moved out to the Ford Idaho Center to accommodate the space required.

Students involved in FIRST Robotics Competition get to:

In DESTINATION: DEEP SPACE, Presented By The Boeing Company, we join two competing ALLIANCES collecting samples on Planet Primus. Unpredictable terrain and weather patterns make remote ROBOT operation essential to their mission on the planet. With only 2:30 until liftoff, the ALLIANCES must gather as many CARGO pods as possible and prepare their spaceships before the next SANDSTORM arrives.

FIRST® POWER UP, the 2018 FIRST® Robotics Competition game, includes two alliances of video game characters and their human operators who are trapped in an arcade game. Both alliances are working to defeat the boss in order to escape!

In 2016 the challenge was a medieval theme FIRST STRONGHOLD! we were to crash our opponent defenses and knock down their strength while we showered the castle with rocks to also be able to capture the other teams castle once we had brought down their defenses.  The final was to scale the opponent’s castle to show that we had ultimately captured it.  This was a very fun and exciting game that kept you guessing and using strategy.

In 2015 the  game was RECYCLE RUSH!, a recycling-themed game played by two Alliances of three robots each. Robots score points by stacking totes on scoring platforms, capping those stacks with recycling containers, and properly disposing of pool noodles, representing litter. 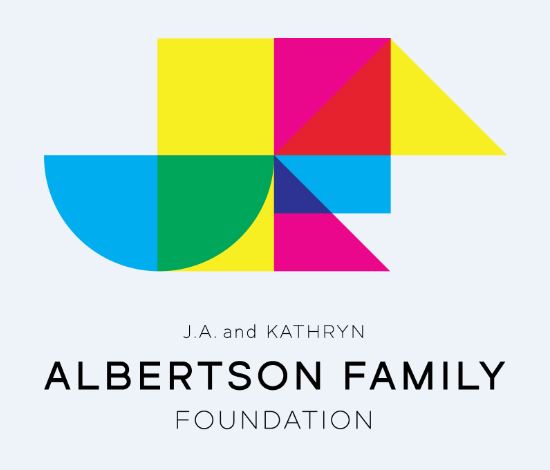